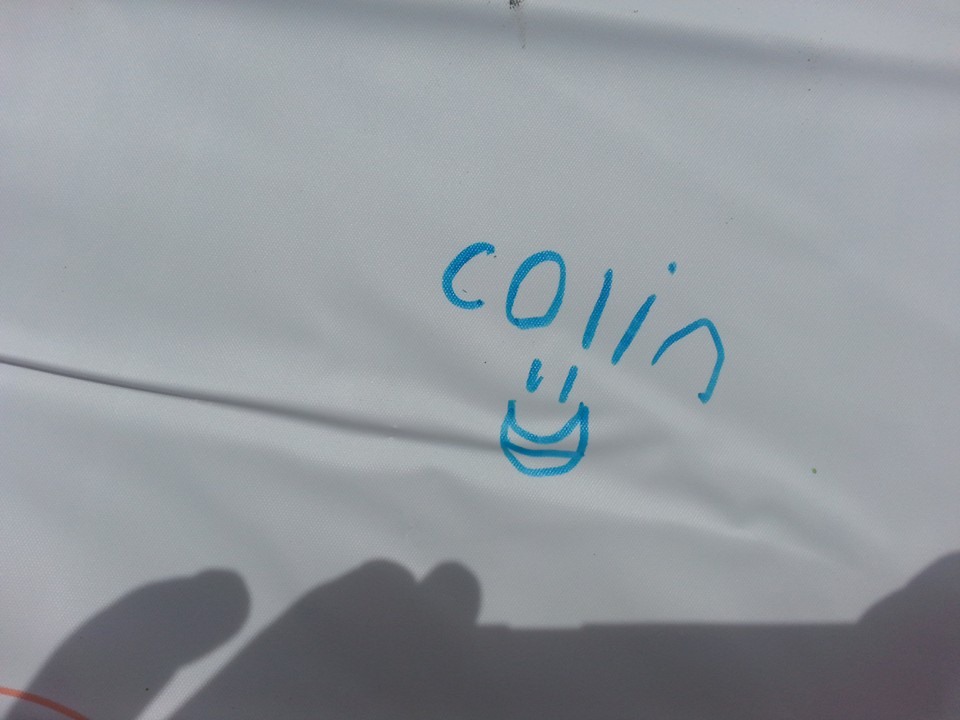 It’s been quite a few interesting days since my last post.

Tim was discharged from the hospital after a 6 day stay with an increase in his Latuda. He was a bit withdrawn but seemed to be ok until a week later, when he had a violent outburst centered on my and Tom’s trying to get him to take his medication. He said the increase had made his stomach hurt and refused. When we tried to discuss it with him (and tried to get him to chew less gum and try some Pepcid AC) he became violently threatening. That subsided fairly quickly, but the following day he went back inpatient after “loping” (Tim speak for “eloping”) from his school. It took the Skokie PD to get him to the ER, where we were told there was just one bed available in all of Chicagoland, and not at our usual psychiatric hospital.

Out of options, Tim was admitted there this past Friday. Sadness hit me especially hard with this because, first, it means the system again failed my kid, in that he was discharged not when stable, but when he wasn’t actively violent or suicidal. Second, I feared our monumental efforts over the past six months to get him off the Clozaril would be reversed as Latuda was proven to be ineffective. Luckily, we got a good doctor at Highland Park on a young adult ward who finally listened to us and, more importantly, to Tim about his anxiety and how it manifests in his stomach. She didn’t change the Latuda, but did add an anti-anxiety med which seems to be helping. Tim was discharged Monday, back in the ER on Tuesday. We decided to keep him home a few days to see if the anxiety meds will help. Too much stimulus is just intolerable for him right now. I fear we may never get through an entire year without Tim being inpatient.

The past week I’ve been helping out a Parent Like Us reading comments and messages sent to her son via a Facebook page she set up for his birthday. Colin will be eleven in March and here’s his story:

As you may know, the story went viral, and more than 2 million people have “liked” Colin’s birthday page. There have been hundreds of thousands of comments and hundreds of thousands of messages sent to the page as well. Being that Colin is a kid, his mom reached out to friends to help screen them all before the big day to ensure the messages were appropriate for Colin. It’s been a big job – there are about 10 of us working every day, several hours a day, weeding through the messages that at one point were coming 15 a minute.

When I started helping I did so to aid another mom of a special kid who needed help. What I’ve discovered, a week in, is an incredible level of wonder at the collective goodness and kindness of the world and all of the people in it. I’ve read and responded to messages from kids, teens, and adults from every continent save Antarctica. There are messages of love from Palestine and Israel; from Iraq and Iran. They come in Portuguese, Arabic, Farsi, French, Flemish, German, Spanish, Hungarian, and Russian. They come from children and grandparents; men and women. They come from adults who were bullied or had issues to overcome as children; they come from other moms and dads who feel the love being showered on Colin as a love for all special children in the world, including theirs. They express their love in single sentences and long letters; in hand-drawn art and in emoticons.

It is far and away one of the most positive and uplifting experiences of my life. Just read a few hundred comments and see if you don’t get lifted out of the winter doldrums. It’s impossible not to smile reading them. The world truly is full of love. It just took this little child – Colin – and his mom to lead us to a place where we all share it. 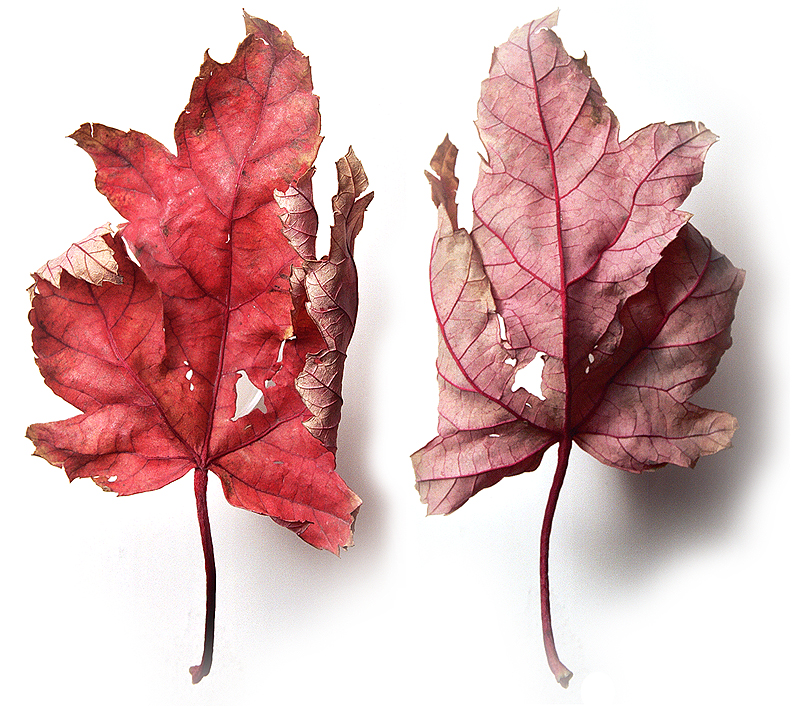 My posts over at HealthyPlace.com