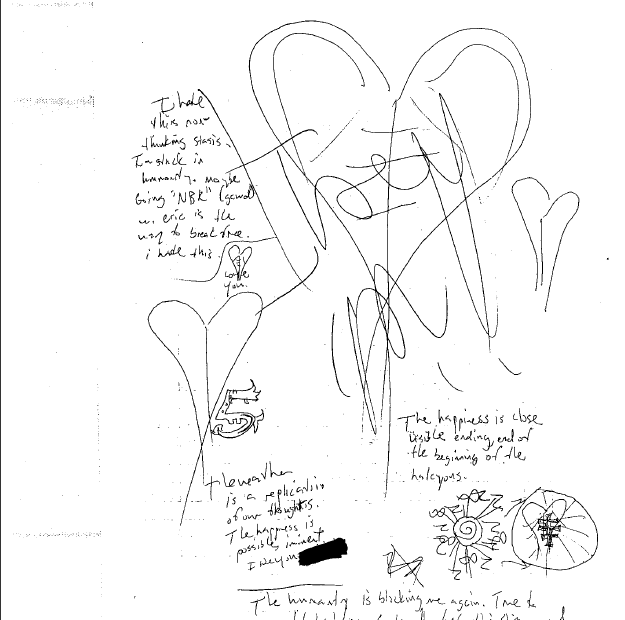 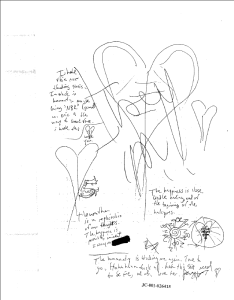 An Open Letter to Judith Warner