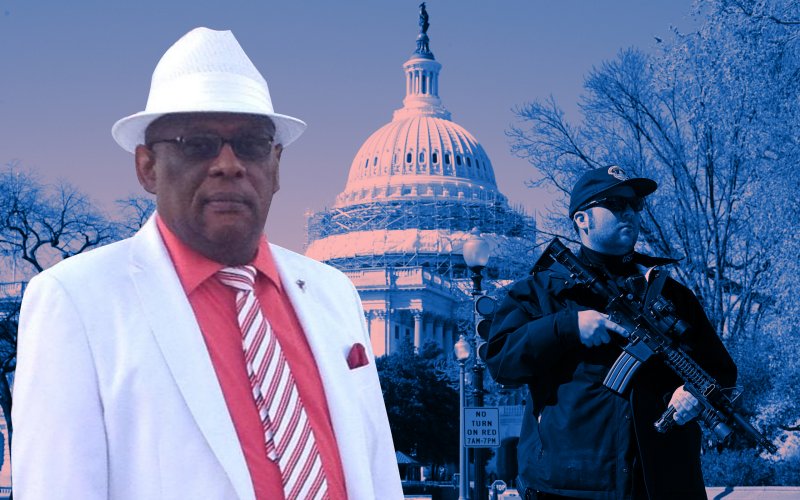 From the Washington Post article, on the incident this week of shots fired near the Capital:

Authorities identified the wounded suspect as Larry Russell Dawson, a minister from Tennessee. The 66-year-old Dawson previously was arrested in October in the District after he allegedly disrupted Congress by shouting that he was a “prophet of God.”

Yet, they won’t pass HR2646 out of committee, a bill that would have helped ensure this man was in treatment.

How many more people have to die? How many more prisons will we have to build to hold those that should be treated instead? When will politicians care?

They didn’t care after Tucson.

They didn’t even care when one of their own was stabbed by his own child, hours after being refused a bed.