I’m on a bit of a rampage tonight about a fiction, short film that just wrapped filming on So Cal called “IEP.” The director, Jason Gilmore, lists the plot of the film on the film website this way:

“IEP is a short film that tells the fictional story of Xavier, an 8-year-old African-American boy in South Los Angeles. The product of an absent father, damaged mother, well-meaning, but naive teacher, and apathetic or vindictive school administrators and staff, his character flaws are magnified, even as his test scores are promising. We focus on the struggles that he faces when he is misdiagnosed as a behavioral problem and placed in special education. This is a growing American problem and we have made this film to shed light on it.”

Now, first let me say, I have not read the script, I have not seen the film. I have been following its progress on the website and on the Facebook group.

Let me second say, that I agree – there is a problem with minority children often being shuttered in special education because of behavioral issues caused by many things – environment, past or present trauma, living situation, etc. There is news out this weekend that foster care children get prescribed anti-psychotic medication more often than other groups of children, and I think that is a subject we could talk about and debate for days.

But – Mr. Gilmore – I have some issues with the premise of this film.

First, “behavioral problem” is not a valid IEP category, in any city, in any state in the country. Emotional Disturbance is. Behavior can be a manifestation of a disability that is valid for an IEP, but it is not a category on its own.

Second – and I’m sure you’ll read the comments here – there is an equally large problem of schools going out of their way to DENY services and IEPs to children that ACTUALLY need them. Read the very public and well-publicized struggle of the Schofields here, if you want an example. Or you can just watch their story on Oprah and 20/20, or read about it in the LA Times. THAT IS AN IEP DENIAL STORY. A huge one.

Third – the stigma around special education and special services for kids is what I feel your film will perpetuate. How many parents will avoid asking the school for the help their child rightfully needs because they fear the label that your film says the child will have stuck on their forehead forever?

Please remember, Mr. Gilmore, there are two sides to every story. All the discussion groups and podcasts and blog postings about the side you are glorifying in film are just one side. Don’t forget our side.

Parents of Disabled Children Giving Up on Illinois 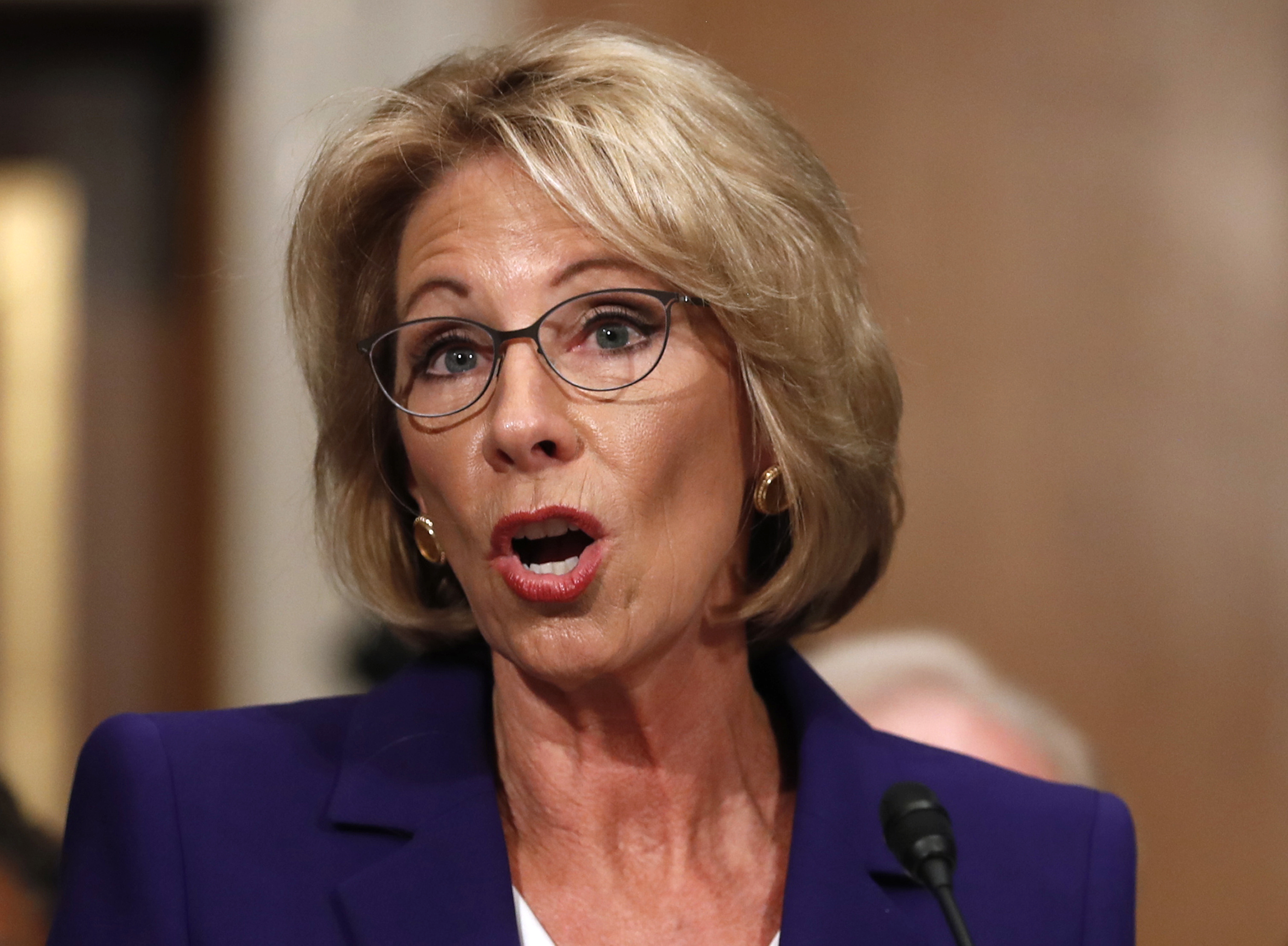 I’m Not Scared At All