I get questioned occasionally as to why I’m a member of the Child and Adolescent Bipolar Foundation when my child does not have Bipolar Disorder. Tim has – and it’s a long diagnosis – Schizoaffective Disorder, Bipolar Type. His condition shares many symptoms of Bipolar Disorder, specifically periods of mania and depression. But what frightens people about schizophrenic disorders – the constant that is the hallmark of schizophrenic disorders – does sometimes occur with Bipolar Disorder. The big “p” word. Psychosis. Psychosis rules the roost around here, more often than I would like.


Read the rest at CABF. 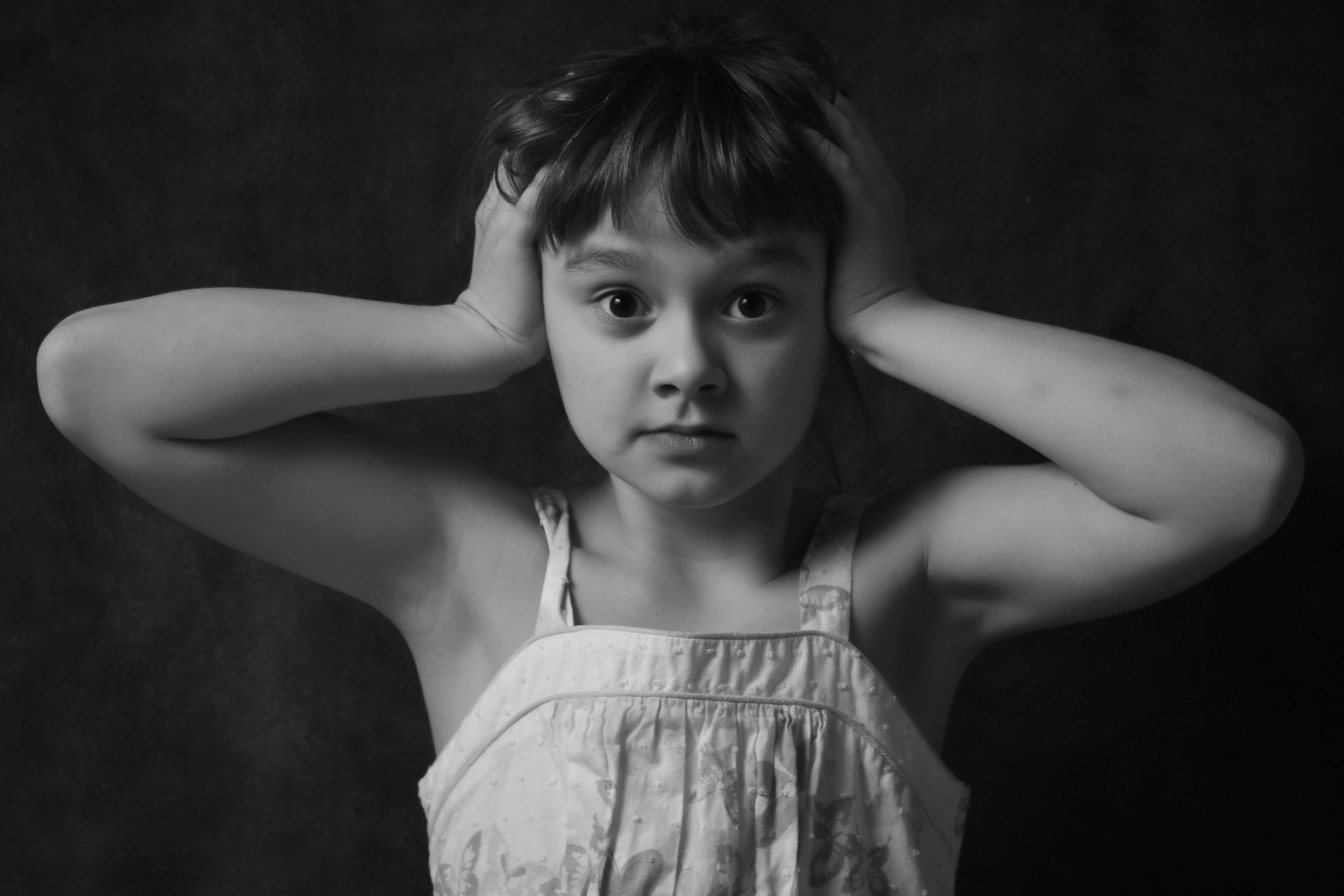 Loughner and the Stigma 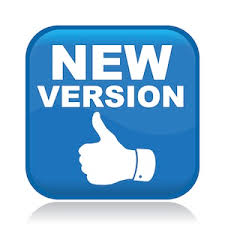