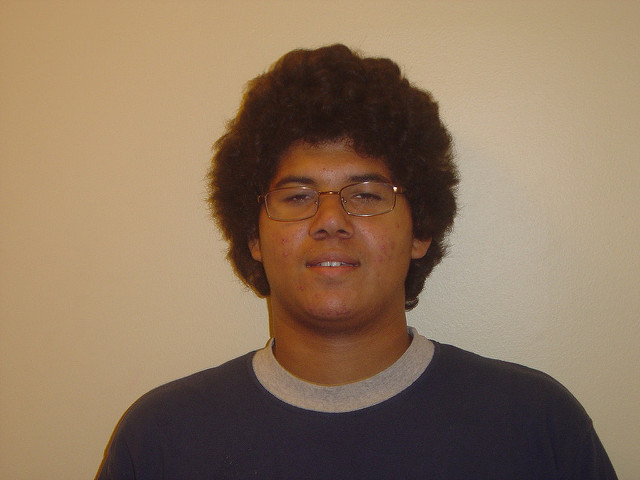 Hell broke loose alright. Tim was put in a special ed class with a teacher that thought special ed meant that he just needed more time to do assignments. If he got up, she would get huffy with him. If he talked, she would reprimand him. After about a month of that, he couldn’t take it anymore – and expressed his displeasure and anxiety with her by throwing desks at her, or pencils at her, running away from her or biting her. We tried to intervene – they tried to expel him – neither of us succeeded. He repeated this behavior with the next teacher the following year, but this time it was mostly running away – all the way off campus and around town. The school couldn’t keep him safe during school hours.

The special ed department called us together and suggested that Tim go to a full-time therapeutic day school. We went to visit a few and selected one that specialized in autistic kids. Remember, we were still working under the diagnosis of autistic.

He lasted 10 whole days before they asked him to leave. They couldn’t handle his rages. He raged more at school than at home. Looking back, it was because his anxiety level was much higher at school, but we didn’t know that then. He went through three therapeutic schools in four months, all asking him to leave. We didn’t know what to do.

We ended up leaving California for Illinois, for a number of reasons, but one was the schools. California schools just weren’t that great, especially for special ed kids. We got to Illinois, handed them Tim’s IEP, told them he was in a therapeutic school, and waited to see their response. They decided to continue that, and put him at the first therapeutic day school he attended in Illinois. 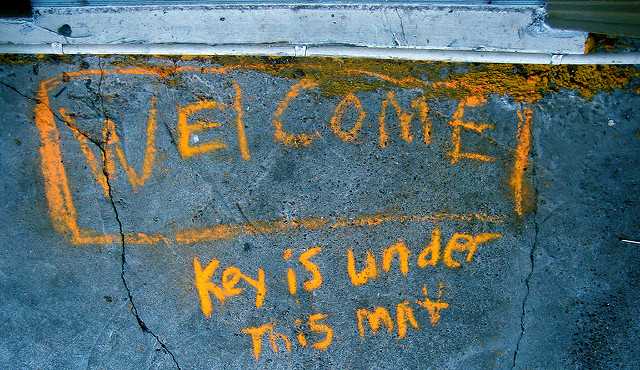