I received a response from both Knott’s Berry Farm and the maker of the virtual reality game they are showcasing this Halloween.

It is never our intent to be disrespectful to any individual or group.  The virtual reality experience is actually built around paranormal, zombie-like activity in a medical hospital setting.

Cedar Fair recognizes that the press depiction of our experience, while inaccurate, has raised concerns around the insensitivity to the stigmas surrounding mental health.  Part of the confusion stems from the use of the code 5150 in the experience’s original name.  For that reason, the name has been changed to FearVR.

Again, we thank you for bringing your concerns to our attention.

From David Love of Hollow Studios:

5150 has been dropped from the title. Its now called “Fear VR”. It is a Virtual Reality short movie telling a story of a girl that has telekinetic powers.The story has nothing to do with a mental hospital and it was never intended to offend anyone.

So your letters and posts did have an impact – the 5150 has been removed from the game.

I take some exception, however, to the idea that the press has inaccurately depicted the game.  Here’s an excerpt from the review from the Los Angeles Times:

After checking into the mythical Meadowbrook Institute, visitors are strapped into a wheelchair in the psychiatric hospital’s exam room and fitted with a Samsung VR headset and headphones.

This review is from Brady McDonald, who actually took the ride, so I’m not sure how this is press inaccurately portraying the experience.

By the way – Meadowbrook Institute is glaringly close in naming to Willowbrook Institute, where mentally ill and handicapped persons were dumped and used for medical experimentation in the 1960’s and 1970’s.

A petition has been started to get Cedar Fair to remove the game from all of their parks.  You can sign it here.

Keep up your letters. We can impact this and stop letting big corporations use the stigma of mental illness as Halloween entertainment. 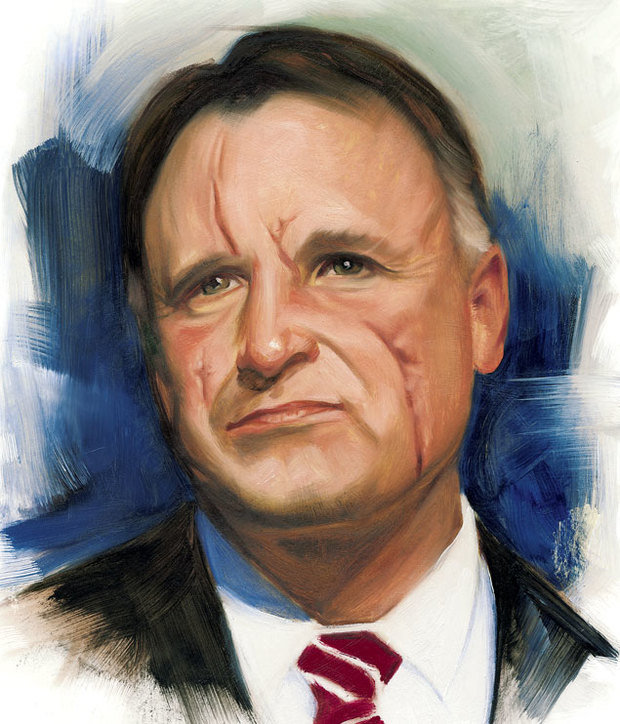