I’ll never forget the day my son’s therapist told me he needed to be hospitalized.  He was 11 years old and had spent his entire life vacillating between extreme happiness and extreme rage.  He heard voices and saw things no one else could.  Pediatricians and neurologists and developmental specialists had told us he was autistic.  That he had a sensory perception disorder.  That he was speech delayed.  That he had Oppositional Defiance Disorder.  No one had suggested psychiatric hospitalization before.  I asked her why he needed it and she said gently, her hand on my hand, “because I believe Tim has a serious mental illness.  He needs evaluation and medication.”  She let it sink in for a few minutes before delivering the hardest blow.  “This most likely won’t be his only hospitalization,” she whispered.  And so began our foray into the world of childhood onset Schizoaffective Disorder, Bipolar Type. 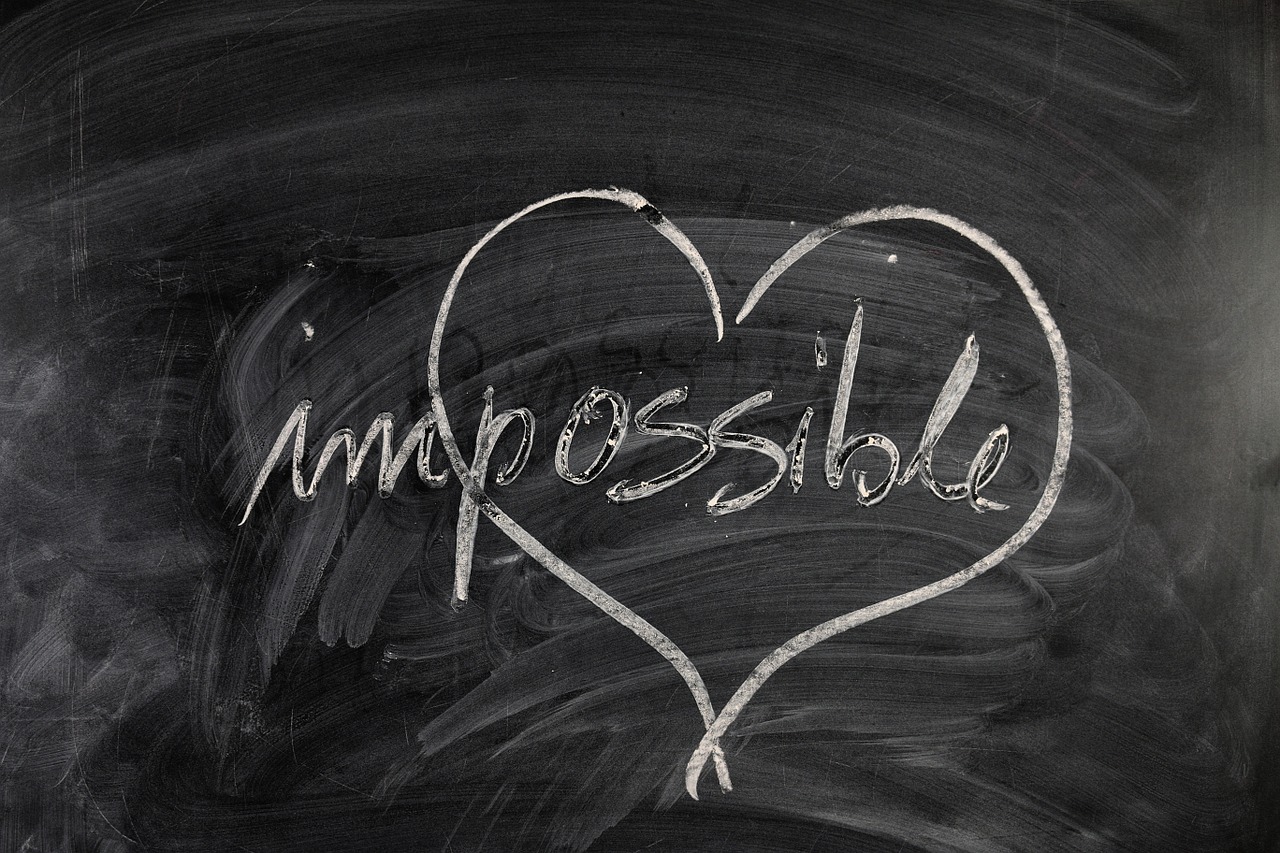