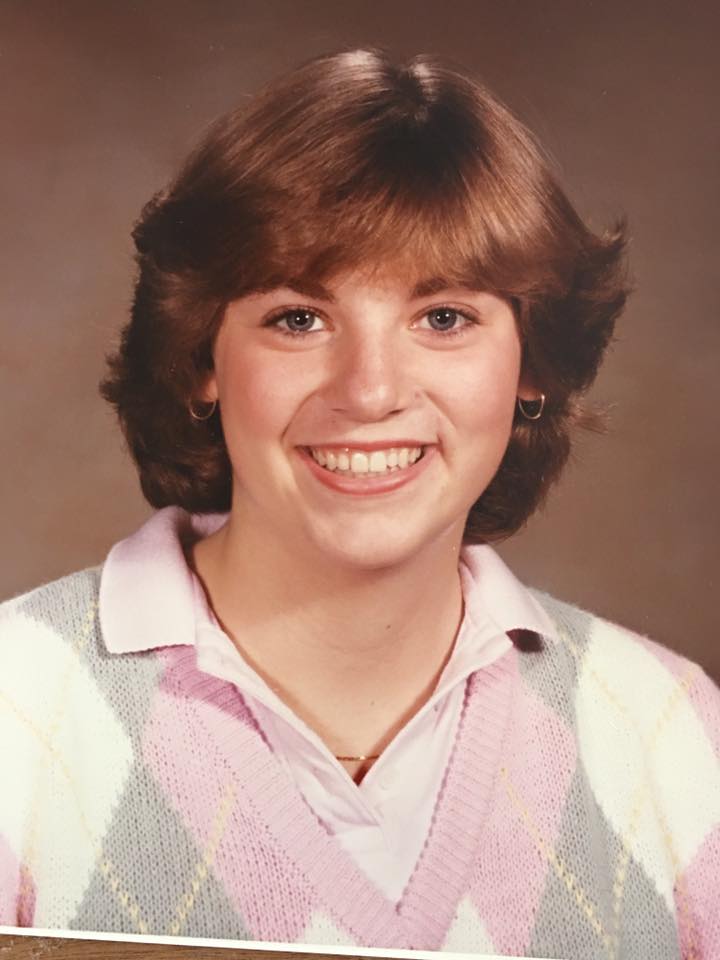 In July of 1980 I was thirteen years old. I spend the previous school year being picked on for being chubby and having braces. The summer between seventh and eighth grade I got my braces off and went on a diet. I lost 15 pounds.

My sophomore year of high school I was enrolled in a class given by a former modeling agent to learn how to put on makeup, walk like a lady, and dress, since I wore a uniform in high school. I was 5 foot 7 and I weighed 137 pounds. The instructor told me I needed to lose 10. By my senior year I had grown an inch and lost seven pounds.  That’s me, up there, back then.

During my freshman year of college I gained the dreaded freshman 15. I also gained a verbally abusive boyfriend who called me a fat cow. The summer between for freshman and sophomore years I lost 20 pounds.  My sophomore year of college he proposed, and then found new reasons to belittle me. When I finally broke up with him the beginning of my junior year, I ate my grief and relief and put 5 pounds back on.

Later that same year I was raped. I spent three months hiding in my room, avoiding class, avoiding public. I stuffed my pain and shame down with food. I put on another 30 pounds.

My senior year I met the love of my life. I dieted and exercised off 20 pounds. A year later, we got married and I got pregnant. I used the pregnancy as an excuse to eat. I put on 80 pounds.

Tim, our second child, was first diagnosed at age 4. The next 16 years were living through a nightmare of rages, violence, suicide attempts, medications, hospitalizations, and residential treatment. I used food to help control my depression and PTSD. I gained 5 pounds a year.

Between 1991 and 2016 I have lost and gained nearly 300 pounds on Jenny Craig, Weight Watchers, Optifast, Atkins, The Mediterranean Diet, The 21 Day Fix, and the Paleo Diet.

Years of therapy and treatment have helped me deal with my depression. Tim is stable and thriving. It’s time I did something for me. So today, I’m having gastric bypass surgery. I need to lose half my body weight. This is the tool to help me do just that. This is my self-care. 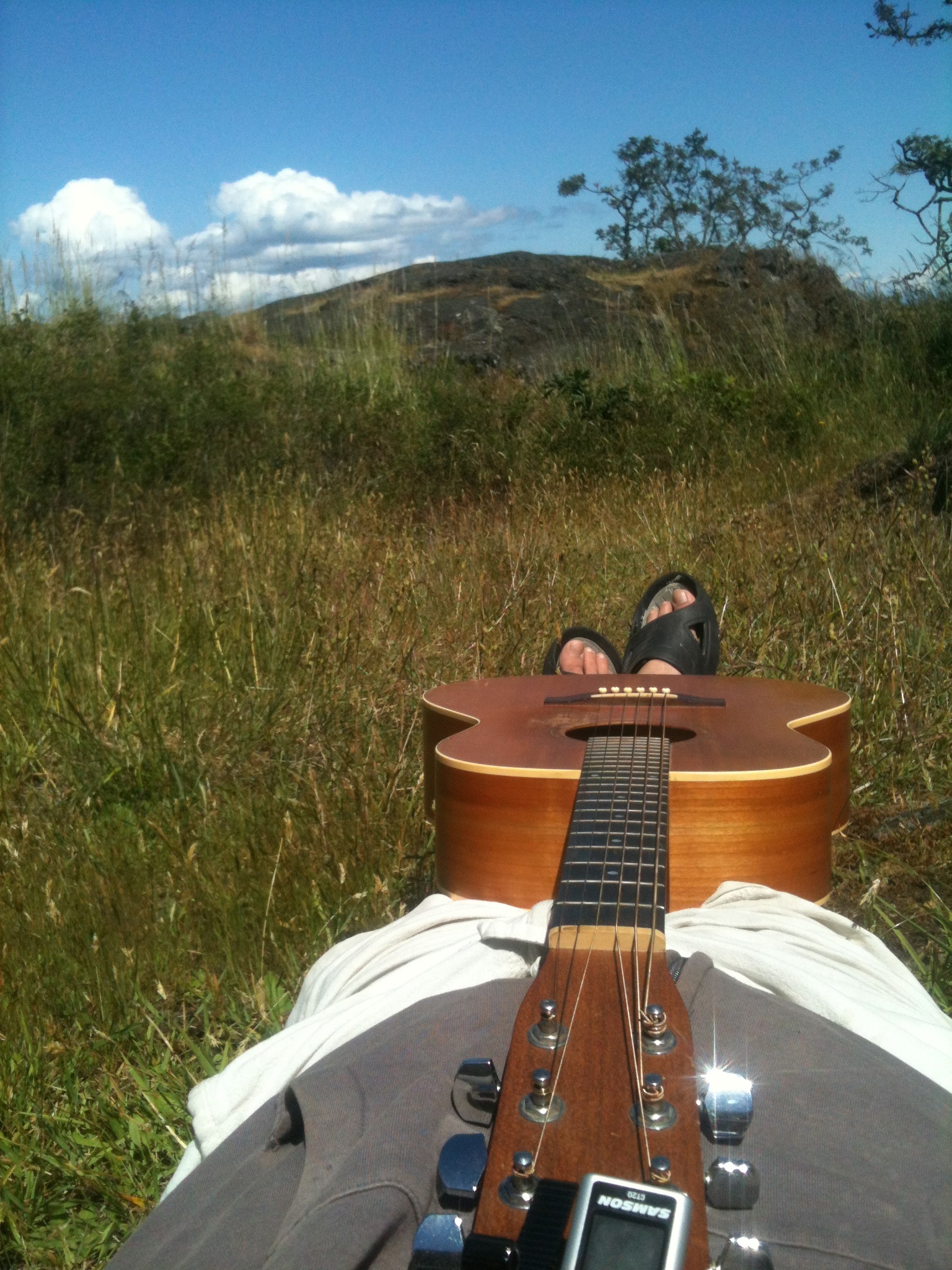