In 1977, a Northern California mother named Eve decided she’d had enough. Eve had raised a child diagnosed schizophrenic and had endured the prevailing thinking by the medical community and society at-large at the time; that her son’s condition was her fault. That something in how she raised him caused his psychotic break with reality during his teens. Trying to get appointments with the local mental health facility administrators was frustrating, and the results of meetings she could get just made her angry. So on October 22nd, Eve and another couple, Tony and Fran, met with seven other concerned families of mentally ill children and formed the California Association of Families of the Mentally Disabled (CAFMD). But, they were just parents. What could nine sets of parents really do?

Read the rest at CABF. 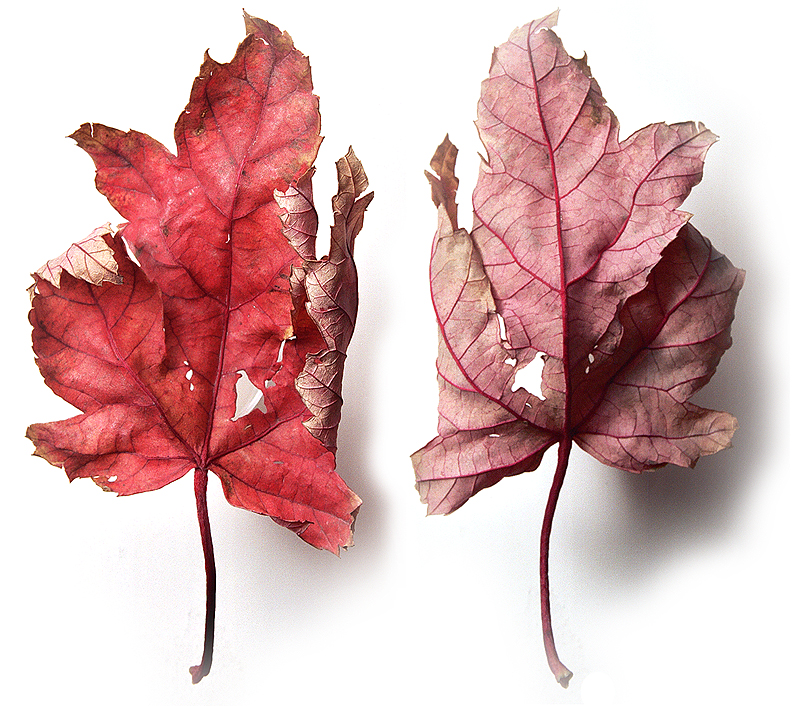