Every Day, I Think About Kelly 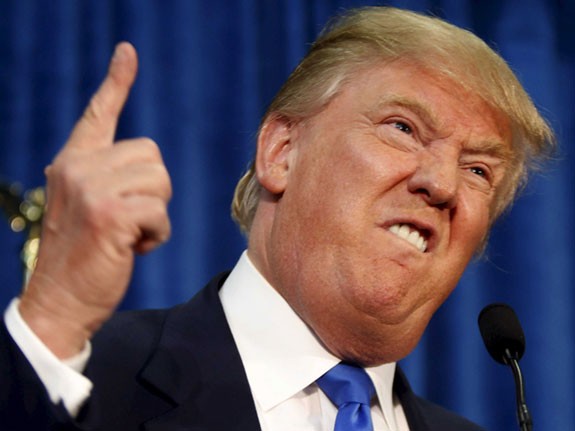