There’s an article in Newsweek this week by a Dr. Stuart L. Kaplan, M.D.  The jist of the article is that childhood Bipolar Disorder is a myth.  It’s impossible.  It doesn’t exist.  Read the article here.  I’ve copied the comment I left on the article below:


When my son was 4, a Neuropsychologist diagnosed my son’s severely delayed speech, OCD type behavior, and rages as Autism. I didn’t believe it.

When my son was 7, a psychiatrist suggested my son was not Autistic but had a mood disorder. I refused to listen.

When my son was 9, a team of psychiatrists and psychologists said my son’s extreme rages and anxiety, delusional thoughts, self-injury and deep, self-depricating depression indicated he might have Bipolar Disorder. I denied medication.

When my son was 11, he was admitted to a psychiatric facility after a suicide attempt. After 45 days inpatient, the medical team suggested my son had Bipolar Disorder, and might have Schizophrenia. I demanded he be discharged.

When my son was 15, he was admitted to a psychiatric hospital for the 12th time. His psychiatrist, along with a consulting doctor, sat me down and told me my son has Schizoaffective Disorder, Bipolar Type. After 12 inpatient stays totaling more than 300 days, 2 suicide attempts, months of rage and mania followed by deep bouts of depression, always coupled with hallucinations, delusional thoughts, and irrational behavior, there was no more denying. My son has – and has always had – a severe mental illness.

But did Dr. Kaplan mention children like mine in his article? Has he observed children like Nanci’s, or talked to the parents I know who have children with similar symptoms? Has he read any of the clinical – or even anecdotal evidence that contradicts him, like Judith Warner’s book, “We’ve Got Issues”? Considering the examples he cites, I think it’s safe to assume he has not. I’d be happy to gather a group of parents and children with Bipolar Disorder, Schizoaffective Disorder and Schizophrenia together for Dr. Kaplan to meet. I have a feeling, after a day with us, Dr. Kaplan might be singing a different tune. 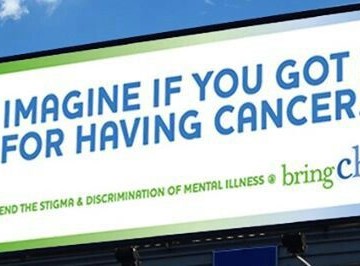 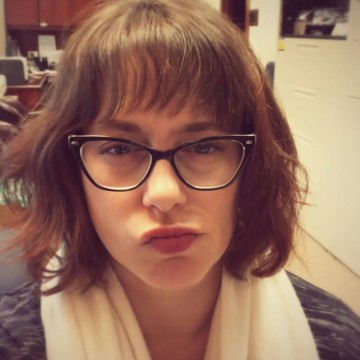