I hate getting “the call” from Tim’s RTC.  “The call” is someone calling to say he’s been agitated / in a fight / hostile / depressed / raging / some other behavior that is unsafe or worrisome.  I got “the call” yesterday about noon, telling me Tim had a yelling match with a classmate, the classmate kicked him, and he responded by screaming death threats while pummeling said classmate in the head.  It apparently took two staff members more than two minutes to get him off of the classmate.  This was preceded, apparently, but a few days of pacing, wearing an absurdly inappropriate amount of layers of clothing, and some squabbles about hygiene.  Tim had talked to Tom on the phone but he’s never been willing to tell his symptoms to Tom for some reason, only me.  So at 1 PM yesterday, I left the office and headed up to Tim’s RTC, to see if I could see what was going on, fearing that Tim was on the verge of complete relapse and full-blown psychosis.  I really thought I was going up there to see if I had to have him admitted to the hospital.

When I got there, I figured we’d go out to dinner (if possible) and talk.  He was standing in front of his group home when I got there, and he bounced into the car, talking a mile a minute, fidgeting with his iPod, his jacket, his hat.  I asked him if we could talk about how he’s feeling and what happened over dinner, and he hesitated.  It sometimes takes a while for him to warm up to talking about it, so I suggested we get dinner at his favorite burger joint in Milwaukee (AJ Bombers), as that would give him half an hour to get going on small talk before we got to the main event.  The fidgeting and talk continued all the way to the restaurant.  When we got there, I had to stop him from crossing the street into traffic without looking or waiting for the light to change. 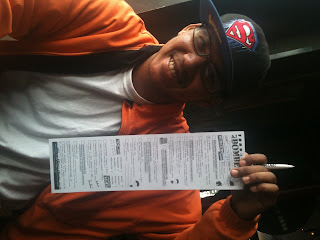 After he ordered, he continued to fidget with his iPod while shelling peanuts, playing a peg game on the table, eating a huge burger and fries and two cokes, and talk.  He got up three times to use the restroom / walk there and back (because at least once, he wasn’t gone long enough to really use the restroom).  When he finally got down to telling me what’s going on, he said, “I dunno…I feel weird.” I asked him to define weird and he said he feels anxious, gets irritated really easily, has a lot of “nerves” (which usually means nervous energy), and he’s thinking about a zillion things at once. He said he usually feels that way all day, and after his evening meds he’s calmer, but he also told me he had his Haldol PRN right before I picked him up, and he was still zinging all over the place.

After dinner I took him to Kmart where he literally (not figuratively) jumped up and down while pushing a cart up and down every aisle, pointing at things saying, “I need that….I need that too,” FOR AN HOUR.  I was exhausted just watching him.  I caved in on gum, Old Spice body spray, and a new Greg Jennings jersey, and we checked out, got back in the car, and drove back to ODTC.  On the way back he admitted he took his PRN because, when he’s fidgety and anxious, it helps him ignore the voices to have his PRN.  Then he asked me to tell his house staff aide how he’s feeling.  We arrived after another 20 minutes of radio dial rapid-changing, seat-bouncing, laughter for no reason, and non-stop talk.  Tim hugged me goodbye and bounced upstairs, and I talked to his aide.  Before I even opened my mouth, the aide said, “Manic, right?  He’s early this Fall.”  I was simultaneously pleased at this staff person, who’s been with Tim since he was admitted in 2009, knew Tim well enough to be able to know what was going on, and irritated that the case worker / school staff / therapist didn’t think to talk to the guy who’s been with Tim for 30 months but only works after 5 PM.

I sent a text on the way home that said, “He’s only manic, not psychosis,” and then laughed that “it’s not funny it’s ridiculous” laugh to myself that the idea that my son is manic is a BLESSING.  Ah, the crap you can get used to, huh? 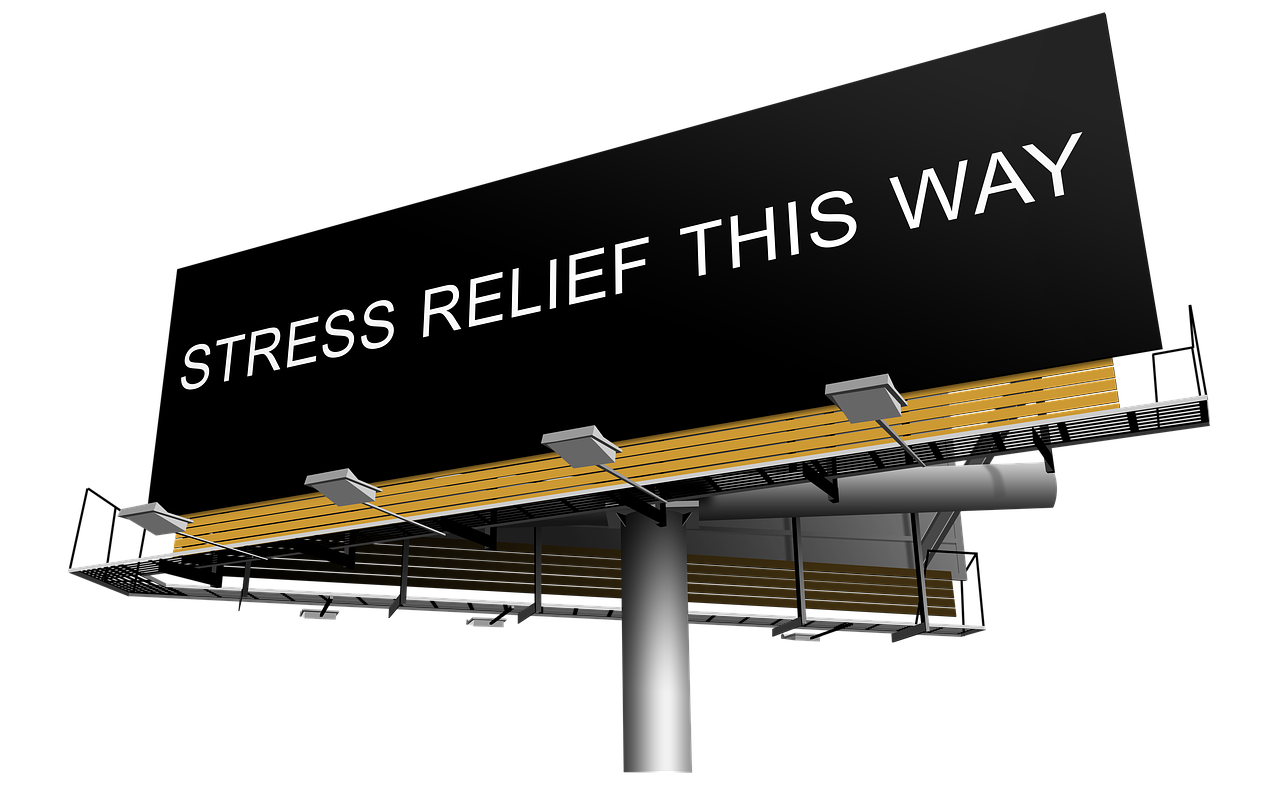 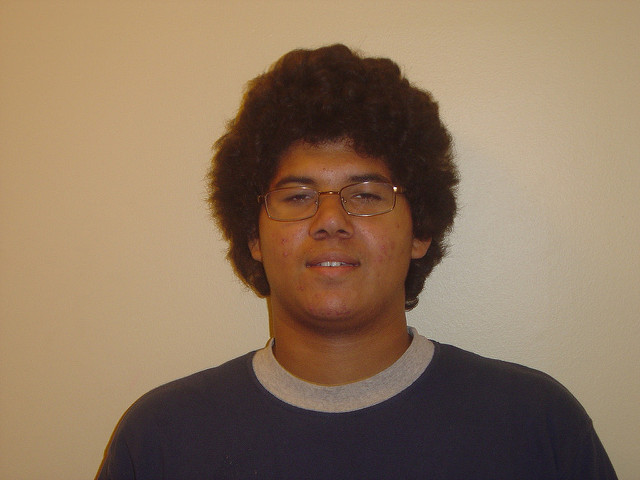