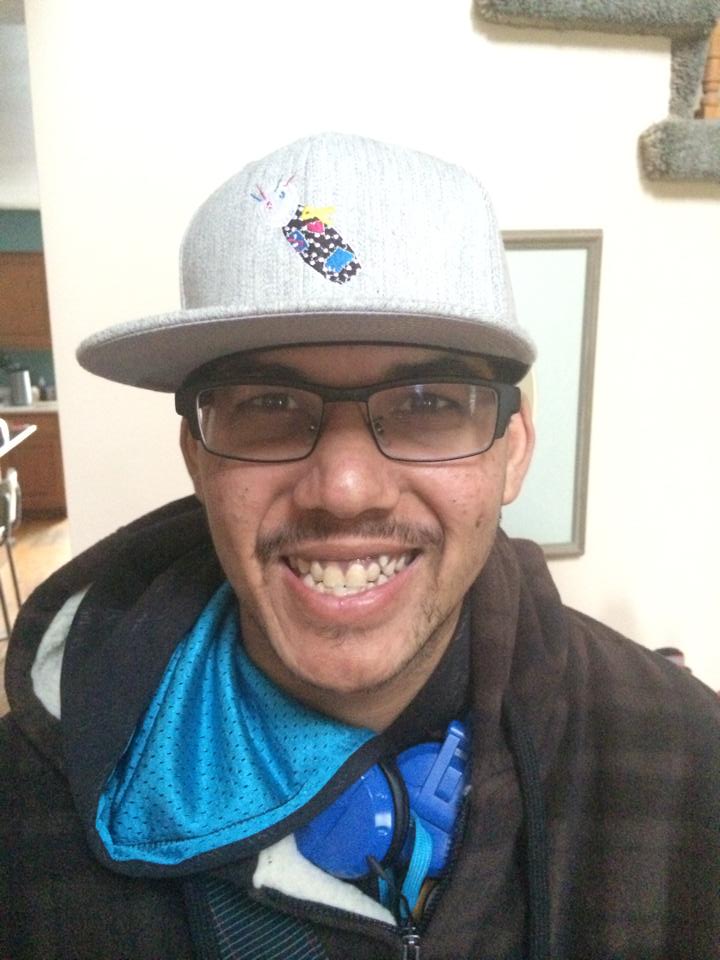 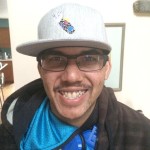 On his blog today, Pete Earley posted a recap of a speech DJ Jaffe gave at the New York State NAMI conference earlier this year.  DJ Jaffe and his mentor, Dr. Fuller Torrey, are two of the most outspoken advocates for AOT legislation in the country.

I have blogged before about my feelings on what Mr. Jaffe advocates for.  He draws a very clear distinction between what he considers, “the most severely mentally ill,” and others with mental illness.  I do not.  There’s a thin line between stability and instability and I don’t see the point in making a distinction between the two, because a person on one side of the line today can easily be on the other tomorrow.
So, here’s the thing, Dj Jaffe:

Your definition of a “high functioning” person with a serious mental illness is someone voluntarily on their meds and not incarcerated or homeless.

So – what about someone who:

But he’s voluntarily taking his meds, isn’t homeless, and isn’t incarcerated. Does he still count as someone you advocate for?

The difference between him and med non-compliance and incarceration is one day:

Think about that, please, when you consider who you are advocating for.