Tim turns 16 years old today. There were times when I doubted he’d make it to his 16th.

I know, I’m woefully behind on blog posts, and I want to spend some time this weekend writing a new one. But I didn’t want today to pass without a short note to all you other parents out there, working to keep your kids and your families functioning.
A friend with a daughter with Bipolar Disorder said to me recently, his brother-in-law was complaining that his teens weren’t getting straight A’s, or weren’t interested in playing three varsity sports anymore, just two. The brother-in-law asked my friend if he had the same issues with his teen daughter. He replied, “I’m just trying to worrying about her making it through high school alive.”
As I watch Tim blow out the candles on the cake his father and big brother made for him tonight, I’ll be celebrating getting Tim though another year, and wishing you all have another birthday to share with your children.
Happy Birthday! 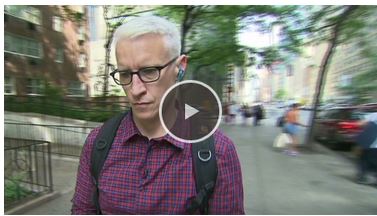