I’m a devoted Grey’s Anatomy / Private Practice watcher.  I’ve seen every episode, every webisode, and know pretty much all there is to know about these shows.  My routine is to record them to the DVR when they air, and then watch them by myself on Saturday morning, early, while the rest of the house is asleep.  As I type this, I’m watching the episode of Private Practice that originally aired two days ago, November 4, 2010.  If you watch, you know that this epsiode is all about Charlotte, one of the doctor characters and the aftermath of a violent rape and beating.  All the while, while the other characters help the Charlotte character get sutured and x-rayed and head CT’ed, the Sheldon character, a psychiatrist, talks to a man in a police precinct with unexplained blood on his clothes.  And, while I’m only 20 minutes into the episode, it appears that, yet again, the character in the police precinct has schizophrenia.  Because, of course, all schizophrenics are violent, sociopathic rapists.  Sigh.

None of the characters – the cops, doctors, or the assailant himself – say the word “schizophrenia”.  But I’ll bet, donuts to dollars that’s what we’re going to find out over the next few episodes, perpetuating the stigma that people with schizophrenia are dangerous.  Violently dangerous.  Menaces to society. Again.  Not all that original, is it?  And not even remotely close to being accurate.  But a perfect vehicle for continuing to make the general public afraid of people who have a brain disorder.

So, Shonda Rhimes, here are a few statistics I’d like to share with you and the rest of Hollywood.  Keep these in mind when you create these types of characters in the future:

And before you say it makes for good television, or it’s a well-known character type, consider this, Ms. Rhimes.  Does that make it ok to paint the broad brush of the stigma of the violent perpetrator on my son, a tall, attractive young black man who just happens to have an organic brain disorder on the schizophrenic spectrum? 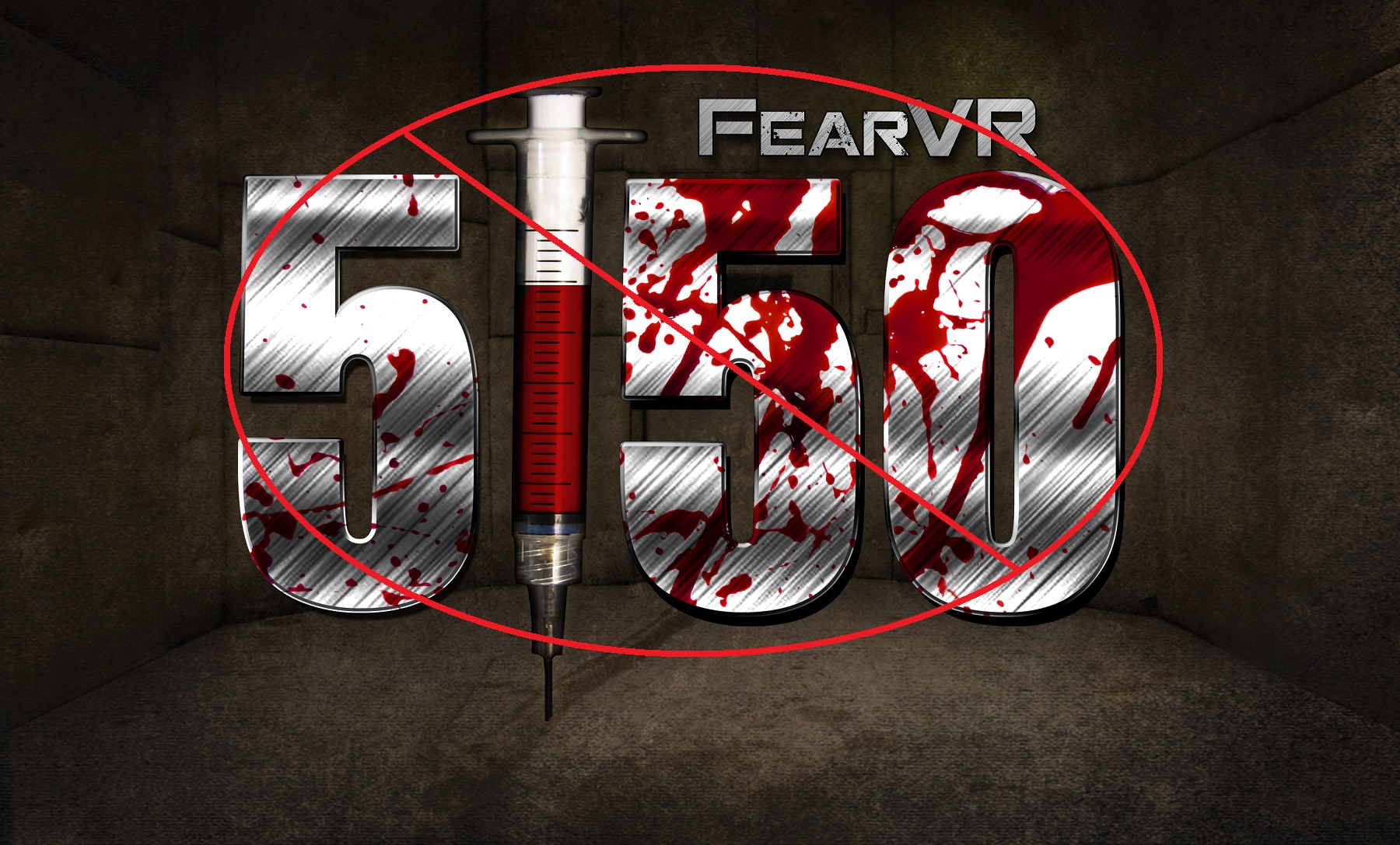